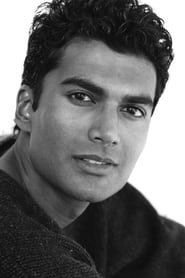 Sendhil Ramamurthy (born May 17, 1974) is an American actor. He is best known for roles as Mohinder Suresh in the NBC series Heroes and the sequel Heroes Reborn, Gabriel Lowen on The CW series Beauty & the Beast, and Paul Hammond on the NBC summer series Reverie.