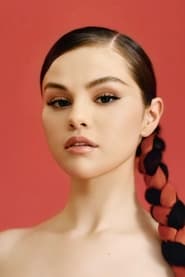 Selena Marie Gomez (/səˈliːnə ˈɡoʊmɛz/ sə-LEE-nə GOH-mez; born July 22, 1992) is an American singer, actress, and producer. She has been regarded as a "triple threat". Born and raised in Texas, Gomez began her acting career on the children's television series Barney & Friends (2002–2004). In her teenage years, she rose to prominence for her lead role as Alex Russo in the Disney... Read more