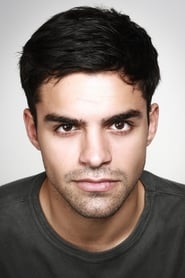 Sean James Teale is a British actor, best known for playing the lead role of Ben Larson in the sci-fi series Incorporated, and the role of Nick Levan in teen drama Skins. He is of Venezuelan, Spanish, and Welsh origins.