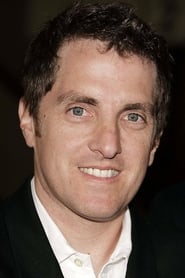 Marshall was born in Los Angeles, California, the son of Barbara Wells, a nurse, and director/producer Garry Marshall; he is also the nephew of Penny Marshall. His two sisters, Lori and Kathleen, are also in entertainment. Scott had an interest in film since his childhood as his father recalled of his son's early efforts in... Read more