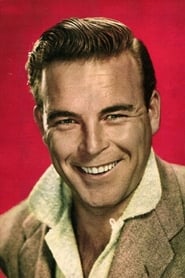 Scott Brady (September 13, 1924 – April 16, 1985) was an American film and television actor. Born as Gerard Kenneth Tierney, he was the younger brother of fellow actor Lawrence Tierney. Brady served in the Navy during World War II, where he was a boxing champ. After being discharged, he supported himself as a lumberjack, and began taking acting classes; he began his film career soon... Read more