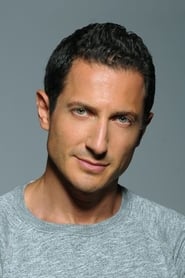 Roiz was born in Jaffa, Israel to Russian Jewish parents. The family moved to Montreal, Canada in 1980. Roiz studied history before joining a theatre school in Montreal. He later graduated from Guildford School of Acting in England.

He has appeared in a number of popular television dramas, including CSI: Miami, House, NCIS, The... Read more