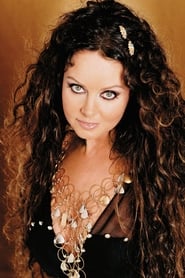 Sarah Brightman (born 14 August 1960) is an English classical crossover soprano, actress, songwriter and dancer. She began her career as a member of the dance troupe Hot Gossip and released several disco singles as a solo performer. In 1981, she made her musical theatre debut in Cats and met composer Andrew Lloyd Webber, whom she married. She went on to star in several Broadway musicals,... Read more