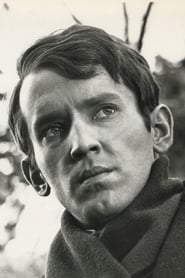 Born at Budapest, Elès was orphaned during World War II , and emigrated to the United Kingdom during the Hungarian Revolution of 1956 against the former USSR. He began his acting career on stage, and went on to appear in a... Read more