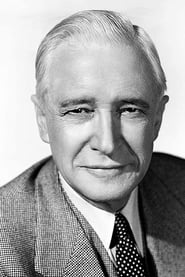 Samuel Southey Hinds (April 4, 1875 – October 13, 1948) was an American actor and former lawyer. He was often cast as kindly authoritarian figures and appeared in over 200 films until his death.

Hinds was born in Brooklyn, New York, the son of Joseph E. Hinds and Mary A. Beetham Hinds.

He was a graduate of Phillips Andover Academy and Harvard Law School and worked for over 32 years as a... Read more