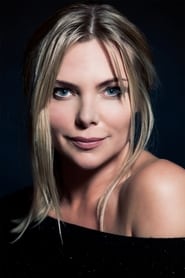 Samantha Zoe Womack (nee Janus) is an English actress,singer and director, both on television and stage. In recent years she has been best known for playing the role of Ronnie Mitchell in Eastenders, but made her name in the mid-1990s as Mandy Wilkins in Game On, and also represented the UK in the Eurovision Song Contest 1991.