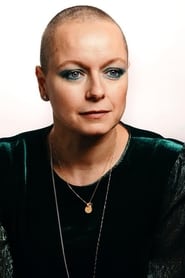 Samantha Jane Morton (born 13 May 1977) is an English actress and film director. She began her performing career with guest roles in television shows such as Soldier Soldier and Boon before making her film debut in the 1997 drama film This Is the Sea, playing the character of Hazel Stokes. After a string of roles in low-budget and television films, she landed the role of Hattie in 1999's Sweet... Read more