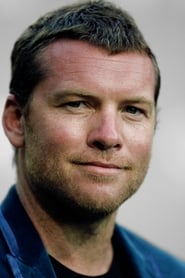 An Australian actor, best known for the portrayals of Jake Sully in Avatar, Marcus Wright in Terminator Salvation and Perseus in Clash of the Titans and its sequel, Wrath of the Titans, and Alex Mason in the video game Call of Duty: Black Ops and its sequel Call of Duty: Black Ops II. In 2004, Worthington received Australia's highest film award for his lead performance in Somersault. He... Read more