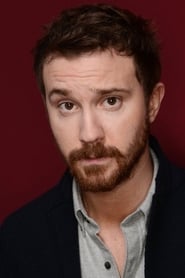 Sam Huntington (born April 1, 1982) is an American actor. He is best known for his starring role as Josh Levison, a werewolf in the Syfy series Being Human, and for his role as Jimmy Olsen in the superhero film Superman Returns. For its two seasons from September 2015 to April 2017, Huntington had a recurring role on the Fox series Rosewood. He also played Mimi-Siku Cromwell in the Disney... Read more