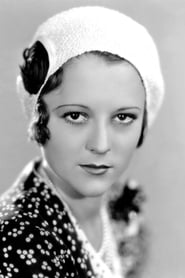 She made her film debut in 1927 in The Red Mill, directed by Roscoe Arbuckle. After several minor roles as an extra, in 1927-1928 she found work with Mack Sennett as one of his "flaming youth" comedians in several comedy short subjects, along with Carole Lombard, who had been a school friend. In 1928, she... Read more