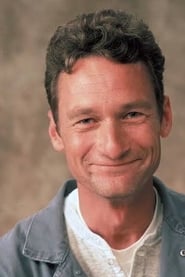 Ryan Lee Stiles is an American-Canadian actor, comedian, and producer whose work is often associated with improvisational comedy. He is best known for his work on the American and British versions of Whose Line Is It Anyway?, and the role of Lewis Kiniski on The Drew Carey Show.