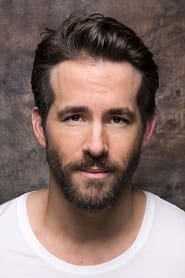 Ryan Rodney Reynolds (born 23 October 1976) is a Canadian-American actor, film producer, and entrepreneur. He began his career starring in the Canadian teen soap opera Hillside (1991–1993) and had minor roles before landing the lead role on the sitcom Two Guys and a Girl between 1998 and 2001.