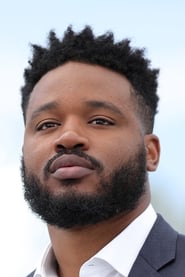 Ryan Kyle Coogler is an African-American screenwriter-director born on May 23, 1986, in Oakland, California. In his earlier years, he played football -- a vocation that stayed with him into his college career. While he was at Saint Mary's College of California, his English professor, Rosemary Graham, suggested that Coogler consider a screenwriting career. Coogler then attended Sacramento... Read more