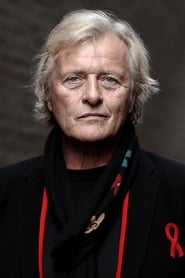 Hauer was born in Breukelen, Netherlands, to drama teachers Arend and Teunke, and grew up in Amsterdam. Since his parents were very occupied with their... Read more