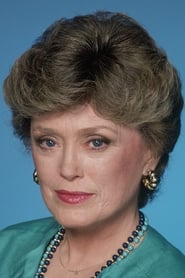 A veteran television actress and Broadway star of the 50s, Rue McClanahan was an actress noticed by television executive, Norman Lear. Lear cast her in a number of television shows, including "All in the Family" (1971) with 'Carroll OConnor' and "Maude" (1972) with Bea Arthur. McClanahan next co-starred with Vicki Lawrence, Ken Berry, Betty White and Carol Burnett in "Mama's Family" (1983) for... Read more