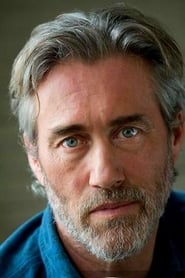 Roy Dupuis (born April 21, 1963) is a Canadian actor best known for his role as counterterrorism operative Michael Samuelle in the television series La Femme Nikita. He portrayed Maurice Richard on television and in film and Roméo Dallaire in the 2007 film Shake Hands with the Devil.