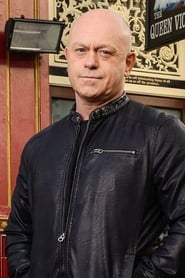 Ross Kemp was born on July 21, 1964 in Barking, Essex, England. His mother, Jean, was a hairdresser and his father, John, was a policeman with the Metropolitan Police force. He has a brother named Darren who is a documentary producer for the BBC. Ross attended Shenfield High School, where he is remembered as an excellent athlete. He wanted to be an actor from a young age and went on to study... Read more