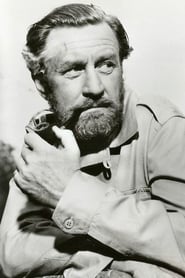 Ronald Howard was an English actor and writer who starred in a number of British B movie sin the forties and fifties, before moving into television, most notably in the 1954 version of Sherlock Holmes. He was the son of actor Leslie Howard.