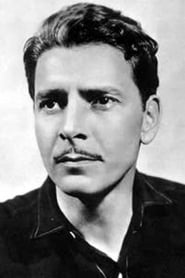 British leading man of primarily American films, one of the great stars of the Golden Age. Raised in Ealing, the son of a successful silk merchant, he attended boarding school in Sussex, where he first discovered amateur theatre. He intended to attend Cambridge and become an engineer, but his father's death cost him the financial support necessary. He joined the London Scottish Regionals and... Read more