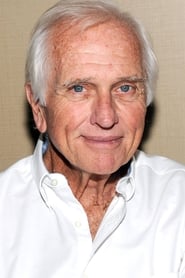 Ronald Pierce "Ron" Ely (born June 21, 1938) is an American actor and novelist born in Hereford, Texas. Ely is best known for having portrayed Tarzan in the 1966 NBC series Tarzan and for playing the lead role in the 1975 film Doc Savage: The Man of Bronze.

Ely obtained the role after playing various bit-parts, including an airplane navigator in the 1958 film South Pacific and a... Read more