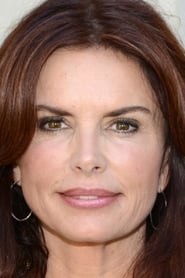 Roma Downey (born 6 May 1960) is an Irish actress, singer, and producer, from Derry, Northern Ireland. She is best known as Tess's (played by Della Reese) angel/employee, Monica, the main character of the TV series Touched by an Angel. She is also the wife of television producer, Mark Burnett.