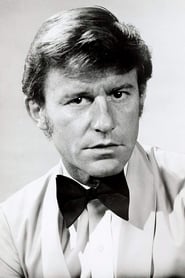 Roderick Andrew Anthony Jude McDowall (17 September 1928 – 3 October 1998) was an English-American actor, director, and photographer. He is best known for portraying Cornelius and Caesar in the original Planet of the Apes film series, as well as Galen in the spin-off television series.