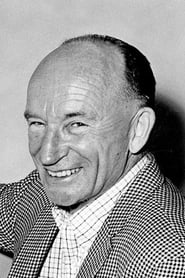 Robert Stevenson (31 March 1905, Buxton, Derbyshire – 30 April 1986) was an English film writer and director. He was educated at Cambridge University where he became the president of both the Liberal Club and the Cambridge Union Society.

He moved to California in the 1940s and ended up directing 19 films for The Walt Disney Company in the 1960s and 1970s. Today, Stevenson is best remembered... Read more