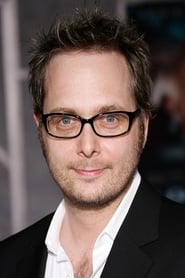 Robert Schwentke (born 1968) is a German film director best known for the films Tattoo and Flightplan.

He was a graduate of Columbia College Hollywood in 1992.

Schwentke directed 2009's The Time Traveler's Wife, based on the best-selling novel, and starring Eric Bana and Rachel McAdams.

On June 12, 2008, it was announced on the front page of The Hollywood Reporter that Summit... Read more