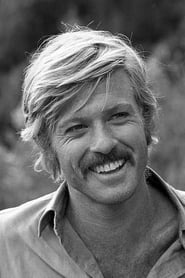 Charles Robert Redford Jr. (born August 18, 1936) is an American actor, director and activist. Throughout his career, he has won several film awards, including an Academy Award for Lifetime Achievement in 2002. He is also the founder of the Sundance Film Festival. In 2014, Time magazine named him one of the 100 most influential people in the world. In 2016, he was honored with a Presidential... Read more