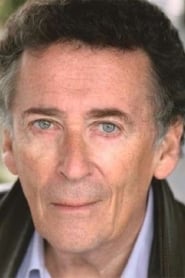 Robert Powell was born on June 1, 1944 in Salford, Manchester, England.

In 1964, he started his acting career while attending Manchester