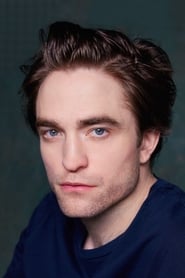 Robert Douglas Thomas Pattinson (born 13 May 1986) is an English actor. Noted for his versatile roles in both big-budget and independent films, Pattinson has been ranked among the world's highest-paid actors. After starting to act in a London theatre club at age 15, Pattinson began his film career by playing Cedric Diggory in the fantasy film Harry Potter and the Goblet of Fire (2005). He... Read more