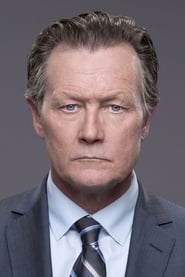 Robert Hammond Patrick, Jr. (born November 5, 1958) is an American actor, known for his leading and supporting roles in a number of films and television shows. Patrick dropped out of college when drama class sparked his interest in acting, receiving his first professional acting job in the 1986 television film, Eye of the Eagle. For much of the late-1980s, he lived in Los Angeles and had minor... Read more