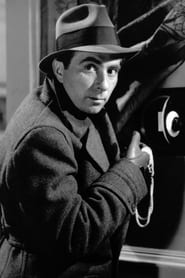 Robert Newton was an English stage and film actor. Along with Errol Flynn, Newton was one of the most popular actors among the male juvenile audience of the 1940s and early 1950s, especially with British boys. He was cited as a role model by actor Tony Hancock and drummer Keith Moon.