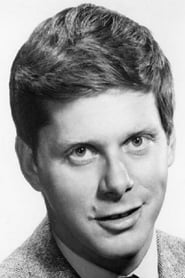 ​.   Robert Morse (born May 18, 1931) is an American actor and singer. Morse is best known for his appearances in musicals and plays on Broadway. He has also acted in movies and television shows.His best known role is that of J. Pierpont Finch in the Broadway musical, and subsequent film How to Succeed in Business Without Really Trying . He is currently known for his recurring role as Bertram Cooper on the show Mad Men.