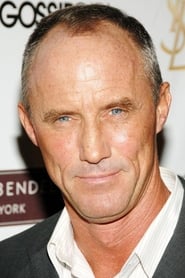 A born-and-bred New Yorker, Robert John Burke made his film debut while in his early 20s with a small part in the drama "The Chosen" (1981), based on the Chaim Potok story. He went on to study acting at SUNY Purchase where he met aspiring filmmaker Hal Hartley, who cast him as one of the leads in his debut feature "The Unbelievable Truth," an offbeat indie tale where he played a man trying to... Read more