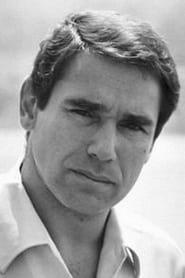 Robert Hossein (born as Hosseinhof December 30, 1927 in Paris) is a French film actor of Parsi origin, director and writer. He directed the 1982 adaption of Les Misérables, and appeared in Vice and Virtue, Le Casse, Les Uns et les Autres and Venus Beauty Institute. His most recent roles include starring as Michèle Mercier's husband in the Angélique series and as a Catholic priest who... Read more