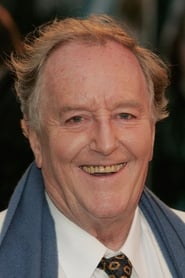 One of England's most successful and enduring character actors, with a prolific screen career on television and in films, Robert Hardy was acclaimed for his versatility and the depth of his performances.

Born in Cheltenham in 1925, he studied at Oxford University and, in 1949, he joined the Shakespeare Memorial Theatre at Stratford-upon-Avon. Television viewers most fondly remember him as the... Read more