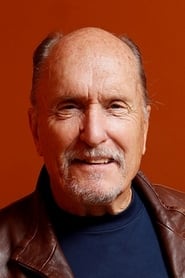 Robert Selden Duvall (born January 5, 1931) is an American actor and director. He has won an Academy Award, two Emmy Awards, and four Golden Globe Awards over the course of his career. Duvall has been in some of the most acclaimed and popular films of all time, among them To Kill a Mockingbird, The Godfather, The Godfather Part II, MASH, Network, True Grit, Bullitt, The Conversation,