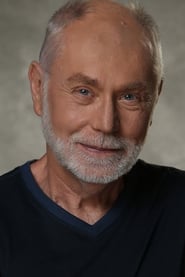 Born in East Orange, New Jersey, Hall attended Tustin High School in California and went on to graduate from UCLA in 1971 with a degree in English Literature. Hall is a former professional musician and accomplished... Read more