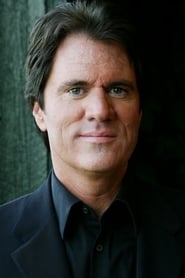 Marshall was born in Madison, Wisconsin and raised in Pittsburgh, Pennsylvania. He debuted in the film... Read more