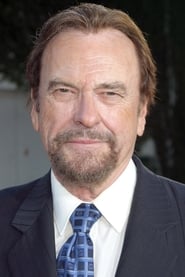 Torn received an Academy Award nomination as Best Supporting Actor for his role in the 1983 film Cross Creek. His work includes the role of Artie, the producer, on The... Read more