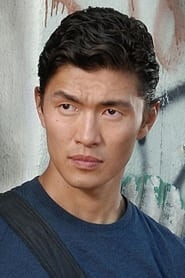 Rick Yune (born August 22, 1971) is a Korean American actor, screenwriter, producer, and martial artist. Yune, a Korean American, was born in Washington D.C. He is the older brother of actor Karl Yune. He graduated from the Wharton School at the University of Pennsylvania in 1994. He appeared in Snow Falling on Cedars, The Fast and the Furious, and the James Bond movie Die Another Day. Yune... Read more