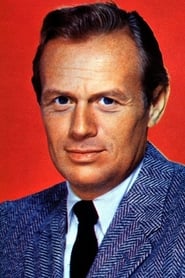 He was nominated for an Academy Award for his role as the villainous Tommy Udo in his debut film, Kiss of Death. Early in his career Widmark specialized in similar villainous or anti-hero roles in films noir, but he later branched out into more heroic leading and support... Read more