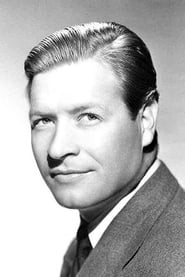 The son of William Justice and Ella Justice, née Spain, he was born in Carlsbad, New Mexico and grew up in Paragould, Arkansas. His father owned and operated a marble yard in Paragould.

Travis began his Hollywood career in 1930s action films. The high point of his... Read more