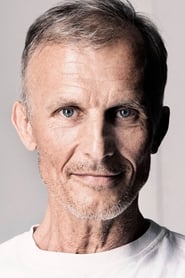 Born in Heidelberg; a curious and shy boy; found the key for his world through passion for music, dance and theater; Richard studied music and drama in Germany, acting and direction in France and method acting with Susan Strasberg and Francesca de Sapio in Italy. He first went on stage in 1981 at the local theater Hildesheim, then, from 1983 in France on independent stages, at national... Read more