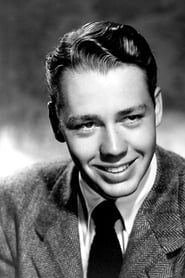 Quine was born in Detroit. He made his Broadway debut in the Jerome Kern/Oscar Hammerstein II musical Very Warm for May in 1939 and appeared in My Sister Eileen the following year. His screen acting credits include The World Moves On (1934), Jane Eyre (1934), Babes on Broadway... Read more