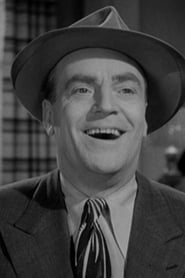 Richard Lane (May 28, 1899 – September 5, 1982) was an American television announcer and actor who made his mark broadcasting wrestling and roller derby shows on KTLA-TV, mainly from the Grand Olympic Auditorium in Los Angeles.

Lane was born in 1899 in Rice Lake, Wisconsin to a farm family. Early in life he developed talents for reciting poetry and doing various song-and-dance acts.