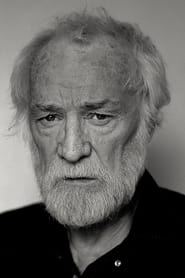 Richard St John Francis Harris (1 October 1930 – 25 October 2002) was an Irish actor and singer. He appeared on stage and in many films, notably as Corrado Zeller in Michelangelo Antonioni's Red Desert, Frank Machin in This Sporting Life, for which he was nominated for the Academy Award for Best Actor, and as King Arthur in the 1967 film Camelot, as well as the 1981 revival of the stage... Read more