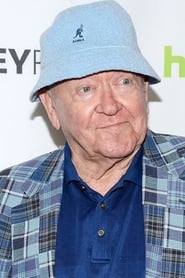 In a career that has spanned seven decades, his best known roles are that of the barracks chief Hoffy in Stalag 17, and McNulty in the classic Twilight Zone episode "A Kind of a Stopwatch". In Tora Tora Tora he played Colonel Edward F. French, the officer who responded to the failure to... Read more