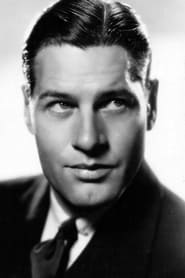 Richard Arlen (born Sylvanus Richard Mattimore) was an American film and television actor. He served as a pilot in the Royal Canadian Flying Corps during World War I. After the war, he went to the oilfields of Texas and Oklahoma and found work as a tool boy. He was thereafter a messenger and sporting editor of a newspaper before going to Los Angeles to act in films, but no producer wanted him.... Read more